Showcase Of Web Design In China 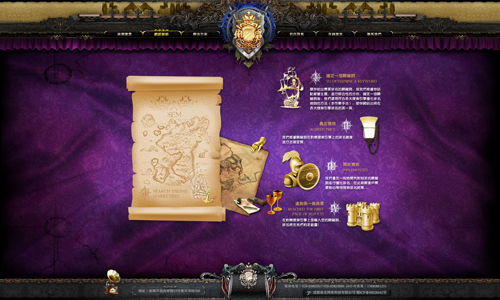 China is a country with five thousand years of civilization. It is a multi-national entity extending over a large area of East Asia. China’s cultural influence extends across the continent, with customs and writing systems adopted by neighboring countries including Japan, Korea and Vietnam.

China has gone through numerous ups and downs and twists and turns, from wealthy and prosperous (as during the Tang Dynasty back in 618–907 AD) to powerless and colonized (as during the Qing Dynasty, just around 100 years ago). Now China is reopening its door to the world again, embracing the latest trends, concepts and technologies, the World Wide Web being one of them.