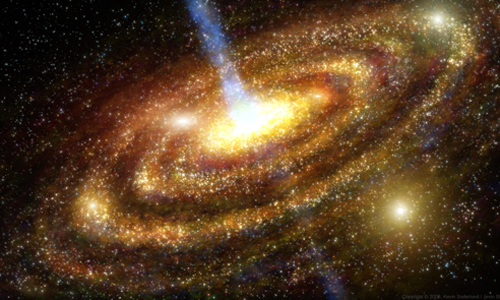 While Robert Frost famously said that he prefers the world to end in fire, physicists have long predicted the universe will end with an icy sputter known as “heat death.” Heat death occurs when the universe finally uses up all its energy, with all motion stopping and all the atoms in creation grinding to a halt. And, based on new calculations from a team of Australian physicists, it looks like heat death is far closer than previously thought.